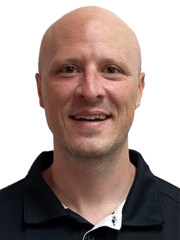 During Tim’s undergraduate years, he worked for Lowe’s Home Improvement Warehouse in the millwork department where he sold doors and windows for close to 5 years. After that, Tim made a career change to the banking industry where he worked for one of the largest financial institutions in the nation working with small business owners as a Business Banker. During this time, Tim embarked on a journey to expand his professional career with a Master’s Degree in Forensic Accounting. Upon completion, Tim took on a role with the aforementioned financial institution in their Anti-Money Laundering, Bank Secrecy Act, Patriot Act area. Though Tim enjoyed the role, he didn’t enjoy being in an office setting Monday-Friday, so he made a move back to something he was familiar with and enjoyed, home remodeling sales, which he has been doing for close to two years before making the move to join the team at Energy Swing Windows.

When Tim is not working, he is home with his newborn son, Pierson, and 4 dogs (3 German Shepherds and 1 Boxer). He also enjoys eating, fishing, and traveling (he has been to all 7 continents).

Back to Previous Page Back to Meet The Team

We serve the following areas 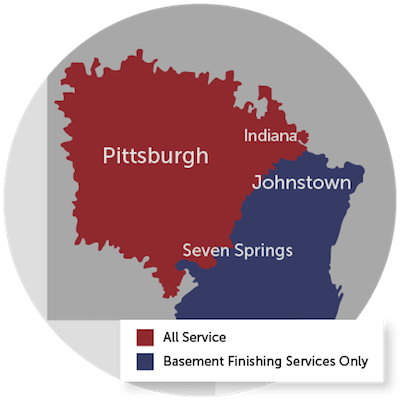